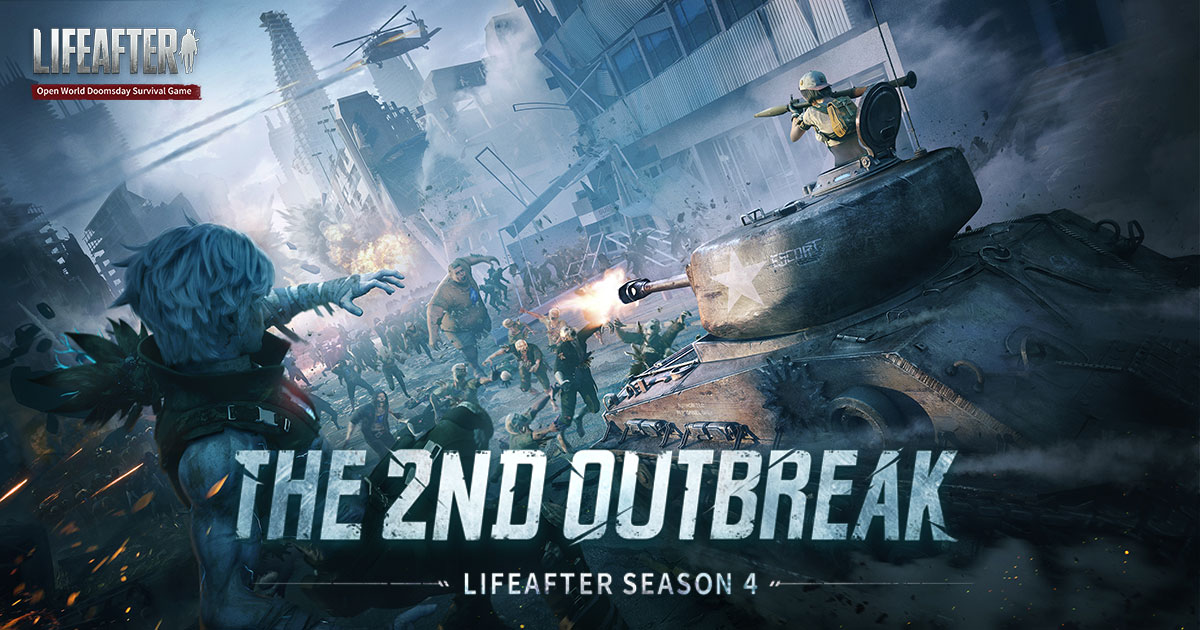 After the update, the Federation will be issuing Formula Shard *200, New Dollar *20,000 and Mastery for all three levels as update benefits to all Survivors. Remember to check you mailbox.

[Adjustments to Stages and Monsters]
1. Improved the game experience of Emergency Rescues and Clearance Operations. Reduced the number of Infected in Limited Time Assistance.
2. Improved the overall quest progression of Area Operations. Reduced the number of Infected in Area Operations and slightly lowered the difficulty.
3. Improved the presentation of some sections of the Grand Theater. Improved some visual effects in Tea Party and Black Pearl Castle.
4. Players can no longer deal damage to the hostage in Levin City Train Station. Disabled the cutscene for the Cook in International Hotel. Removed the Hanged Infected from Black Pearl Castle to improve the player experience.
5. Reduced the difficulty of low-level Wilderness Maps. The Infected will no longer actively attack players and they have been reduced in number.
6. Revenants will now immediately fall unconscious when their Sanity drops to 0.
7. When looting items from defeated humanoid monsters, the interactive model has been changed from a corpse to a paper bag.
8. Replaced the model for some special monsters.

[Other Adjustments]
1. Removed the mechanic in Levin City Faction Battle where players would turn into Infected upon reaching 0 Infection. Added the Infected as a faction in Faction Battle.
2. Removed Infiltration. Now Aerial Ace is the gameplay mode that becomes available at 18:00 on Saturdays and Sundays.
3. Shortened the new player quest for both Humans and Revenants.
4. Temporarily disabled Area Investigation. Players who have unfinished Area Investigation quests will have their rewards sent to them by mail.
5. Added a two-player action to wipe sweat, and some tasks that need to be completed through embrace can also be completed by wipe sweat;
6. Changed some descriptions in Simplified Chinese.
7. Replaced the background image of the login interface.